Location of the Dolomites and information for your arrival

Where are the Pale Mountains and how do you reach your holiday destination in the Dolomites?

The UNESCO World Heritage Site Dolomites in the heart of Europe

The mountain group of the Dolomites is located in the north-east of the Italian Alps and is divided into the regions Trentino-Alto Adige and Veneto. It is bordered to the north by the Val Pusteria, to the east by Sesto, Passo di Monte Croce di Comelico and Piave, to the south by Piave, Feltre, Enego and Valsugana and to the west by the Adige and Isarco valleys.
The holiday regions of the Dolomites belong to the mid-latitude climate zone, with abundant snow in winter and quite mild summer months. 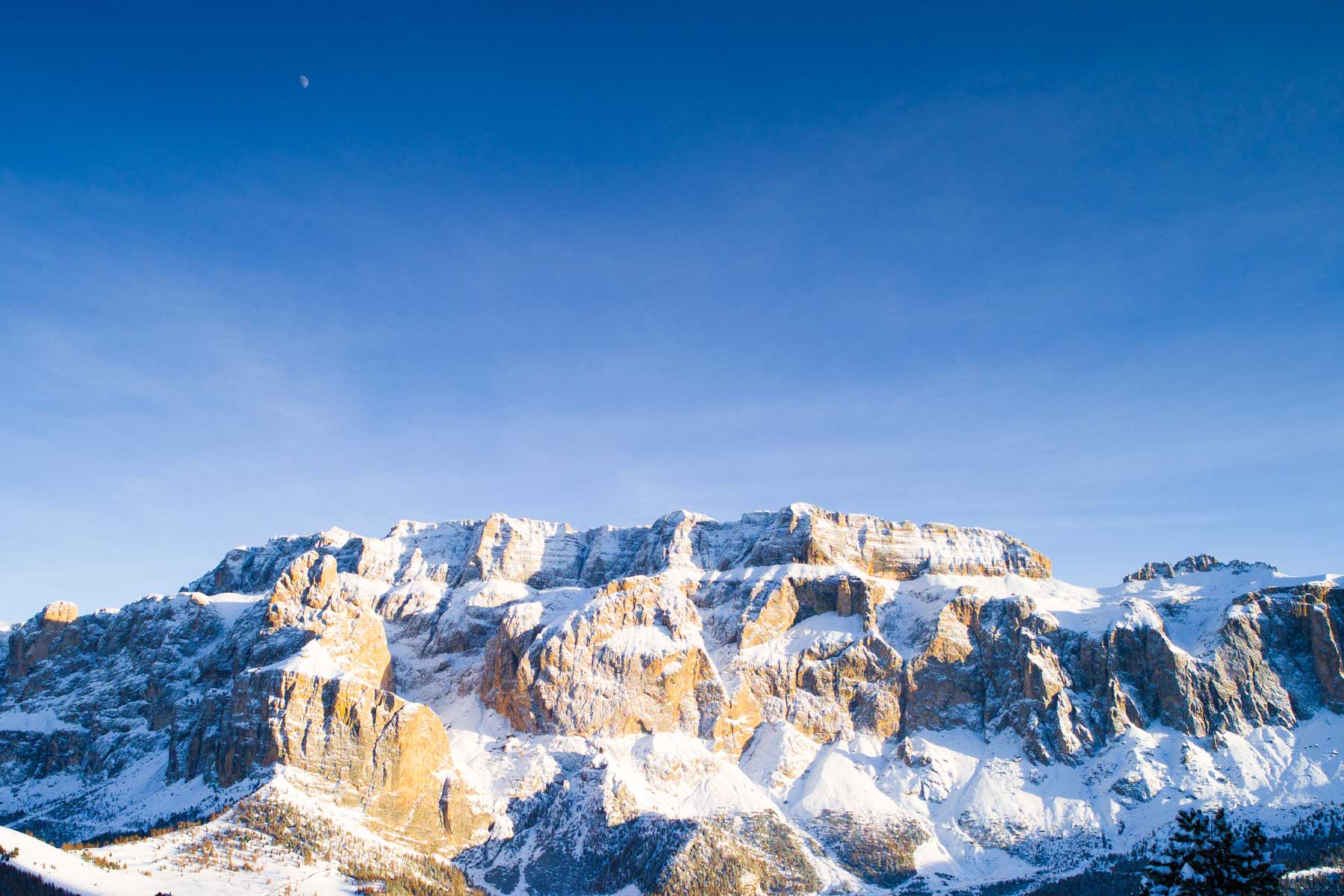 Information for your arrival 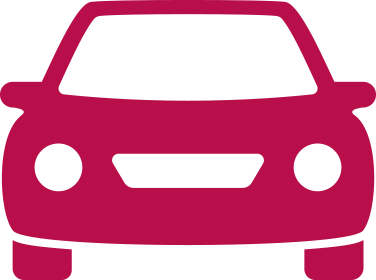 By car:
The provinces of South Tyrol and Trentino are easiest to reach via the Brenner motorway. The key motorway exits are, from north to south: Bressanone for Valle Isarco, Val Pusteria, Val Badia, Valle Aurina, Valle di Anterselva, Sesto and Val Casies; Chiusa for Val Gardena and Valle Isarco; Bolzano to reach the Sciliar area and Val d’Ega. Take the Egna-Ora exit for Val di Fassa and Val di Fiemme.
Coming from the East and Lienz, the route is via the Three Peaks region (Sesto, Val Pusteria) to South Tyrol and the Dolomites. 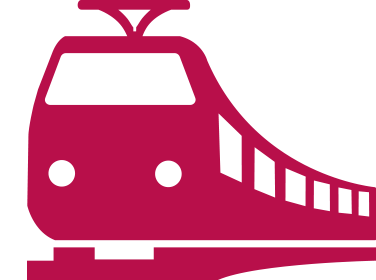 By train:
The main train connection runs from Munich via Innsbruck, Bressanone, Bolzano, Trento and Verona. There are also regional connections with the Val Pusteria train from Fortezza near Bressanone to Brunico and Lienz. 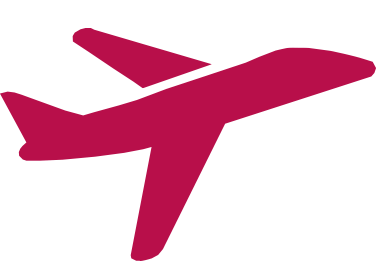 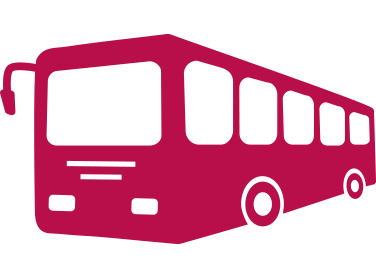 By bus:
An extensive network of regular buses connects almost every town in the Dolomites. If you choose to arrive by train or plane, you can rely on an excellent transfer service.