Sesto, the village of Three Peaks, offers a breathtaking mountain backdrop as well as top-class hotels and cosy apartments for a truly wonderful holiday in the Dolomites

The Sesto holiday region lies in the easternmost valley of South Tyrol, nestled in the unique mountains of the Sesto Dolomites. The municipality reaches from San Candido up to the Monte Croce pass and includes the villages of San Vito/Sesto and Moso as well as several other hamlets.
The impressive peaks of the Dolomites are close enough to touch here. The Sesto sundial, the largest stone sundial in the world, proudly stands alongside the Three Peaks - Val Pusteria’s landmark and an attraction for visitors worldwide. Looking out from Moso, the course of the sun is roughly in line with the mountain names: Cima Nove (nine), Cima Dieci (ten – also known as Croda Rossa di Sesto), Cima Undici (eleven), Cima Dodici (twelve) and Cima Uno (one). Val Fiscalina reaches as far as the mountain’s rockface. It is the gateway to the Three Peaks Nature Park, which belongs to the Dolomites UNESCO World Heritage Site and is also part of the Europe-wide nature reserve network Natura 2000. Traditional mountain farms, extensive larch tree filled meadows, shady spruce forests and the Nemes mountain pasture adorned with alpine roses, also give Sesto its character. Away from the main hustle and bustle, the village is perfect for nature lovers and those looking for a peaceful holiday. However, it is also a popular location for both summer and winter sport.
In the summer months, “the village of Three Peaks” attracts a large number of hikers and alpinists to the area. For hikers, opportunities range from easy-going footpaths in Val Fiscalina to challenging mountain trails - the route around the Three Peaks being especially popular. The vertical walls inspire climbers from all over the world, who look forward to numerous climbing routes of varying degrees of difficulty in the Dolomites. Consequently, Sesto is an important hub for alpine climbing. Thankfully there is also an indoor climbing centre, the Dolomitarena, for when the weather really isn’t playing ball. 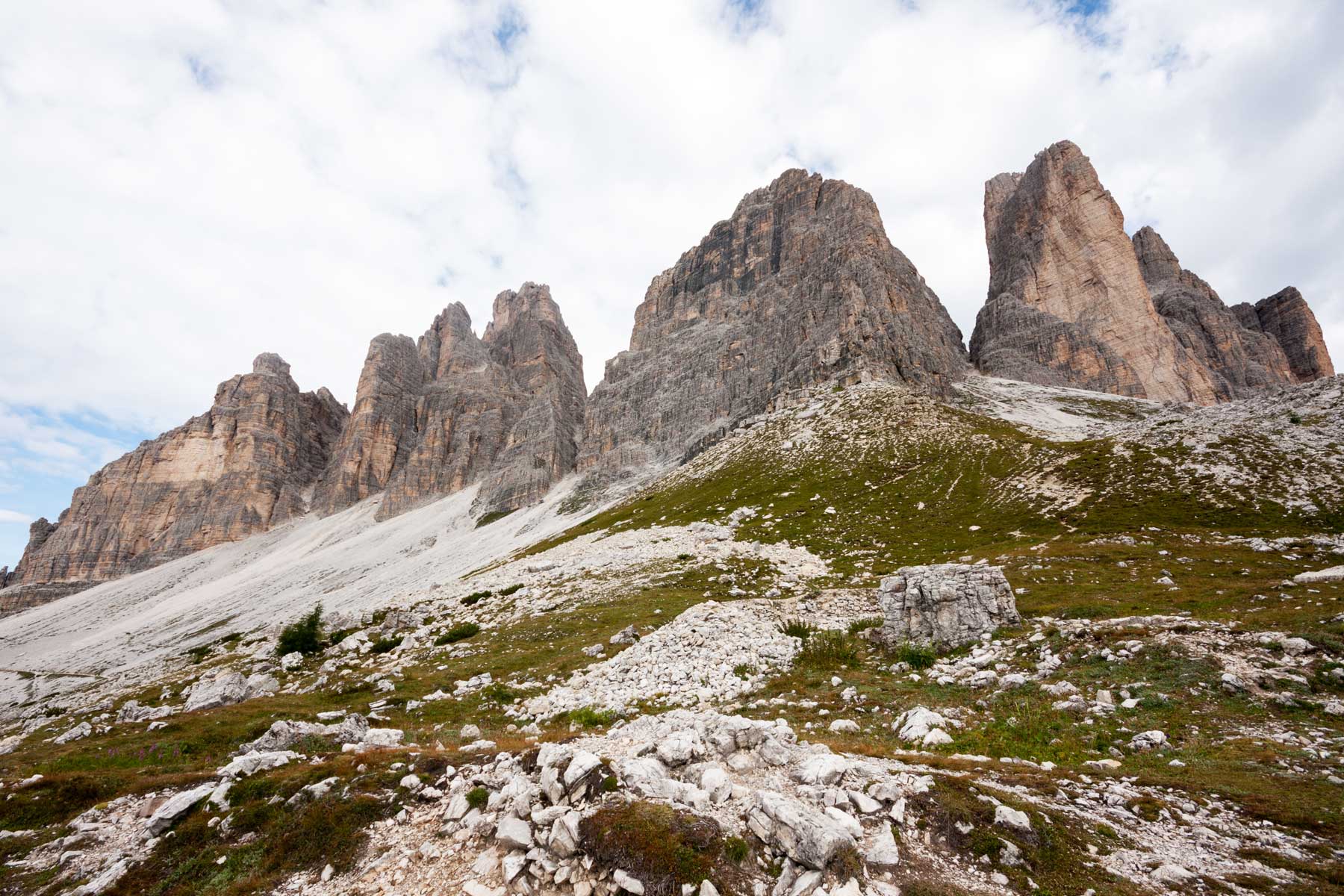 Sesto is also well-known among mountain bikers; die-hard bikers in particular take part in the unique Stoneman Trail challenge, a 115 km long mountain bike trail with 4,000 metres of intense elevation and 5 checkpoints to pass through.
Lovers of art and culture can visit the Rudolf Stolz Museum, which displays fresco sketches, watercolours and studies by the famous South Tyrolean artist.
In winter, the holiday region offers sport and leisure activities to suit every taste. The Croda Rossa and Monte Elmo ski areas, which have been connected since 2014, guarantee fun on the slopes for beginners as well as more advanced skiers. The steepest maintained ski slope in Italy; the Holzriese descent, can also be found here. There are also several toboggan runs as well as well-groomed cross-country trails, challenging ski routes and romantic snowshoe hikes.
Once back from the slopes, guests can relax in one of Sesto’s top-quality hotels, guest houses or holiday apartments. 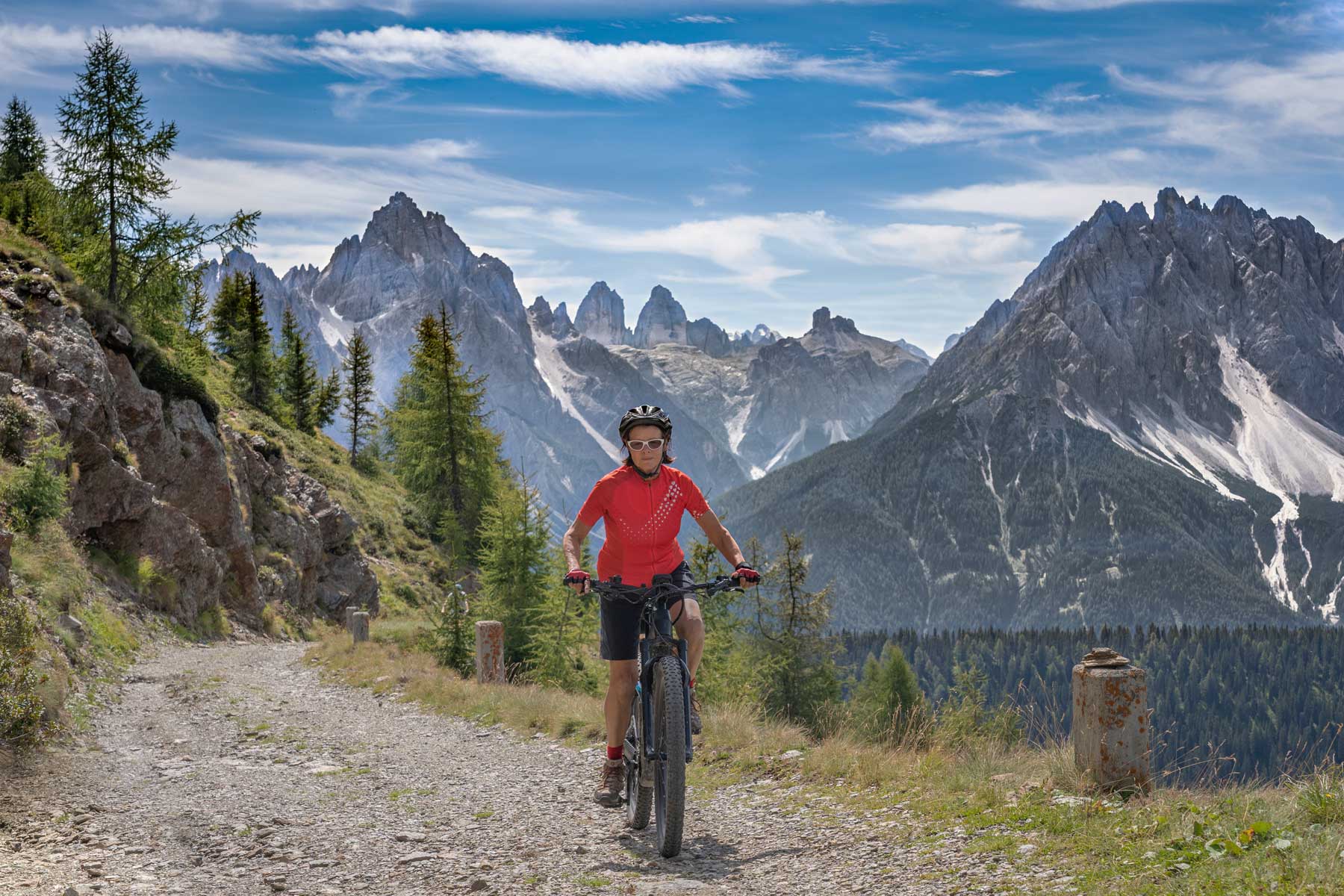