Arabba is located in the heart of the Dolomiti Superski area, making it the perfect location for your skiing holiday in the Dolomites

Arabba is part of the municipality Livinallongo del Col di Lana in the province of Belluno. The village is situated at an altitude of 1,602 m between the Pordoi and Campolongo mountain passes, at the foot of the imposing Sella massif. The neighbouring municipality of Corvara can be reached via the Campolongo pass, while the Pordoi pass leads on to Val di Fassa.
As one of the resorts of the world renowned Dolomiti Superski area and offering 63 kilometres of slopes, Arabba is one of the most popular winter sports centres in the Dolomites. State of the art artificial snow systems guarantee the best possible conditions on the slopes throughout winter. Arabba is well-known to ski enthusiasts as one of the four starting points for the Sellaronda, which connects the four Dolomite passes around the Sella group; one of the most beautiful and well-known ski circuits in the entire Alpine region. From the Portavescovo ski area the Marmolada, known as the “queen of the Dolomites”, can be reached. Visitors will find long and challenging downhill slopes and enjoy a unique view of the surrounding mountain peaks and Dolomite valleys.
Most of the village’s accommodation is located around the lift facilities, ensuring easy access to the slopes.
In the summer, Arabba is a popular starting point for hikes and climbing tours in the Sella and Marmolada area. Mountain bikers and cyclists also find everything they could wish for here. The Sellaronda MTB Tour, Sellaronda Bike Day and of course, the Südtirol Sellaronda Hero; the toughest mountain bike race in Europe, are all especially popular.
Look forward to an unforgettable holiday in the heart of the Dolomites UNESCO World Heritage Site. 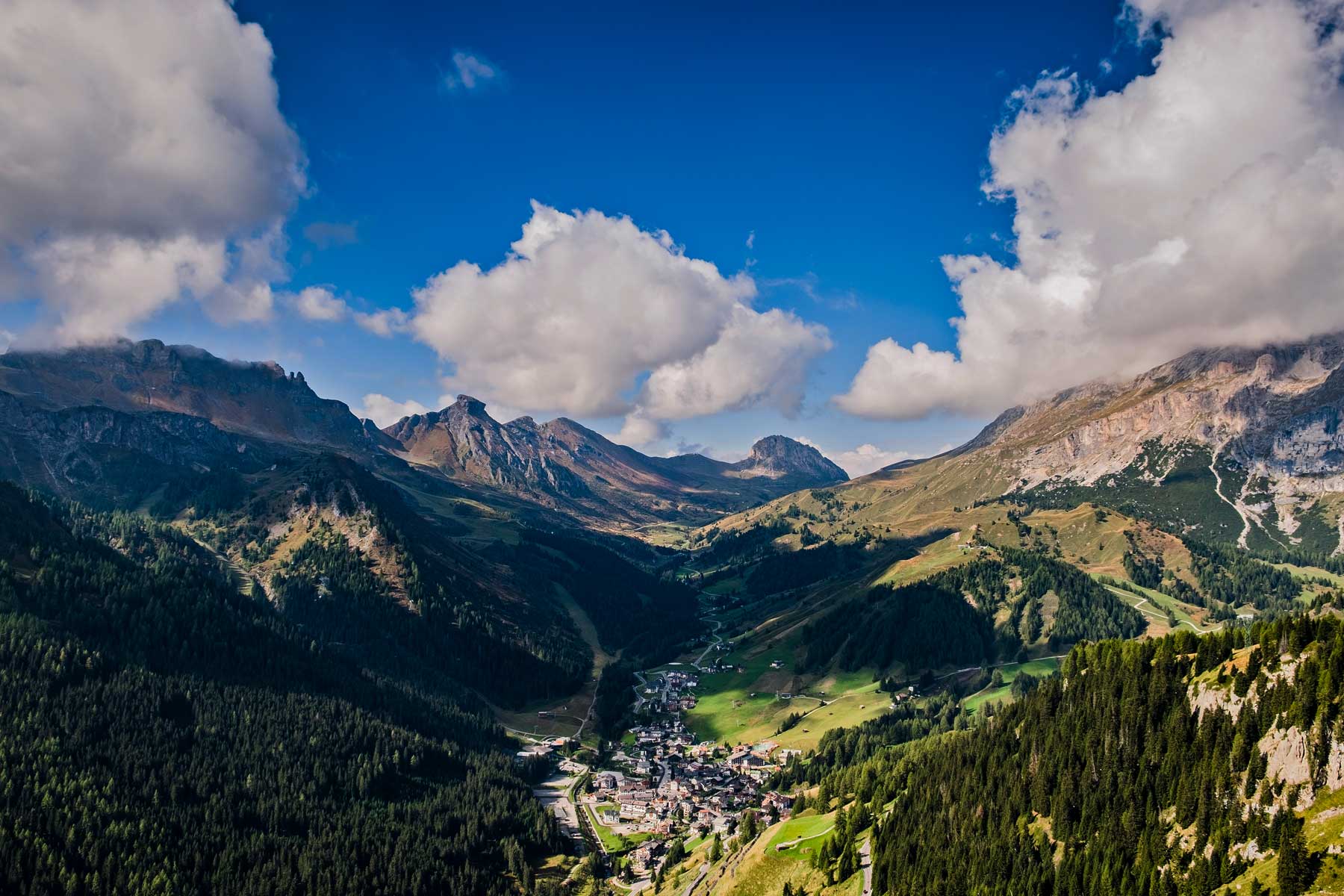 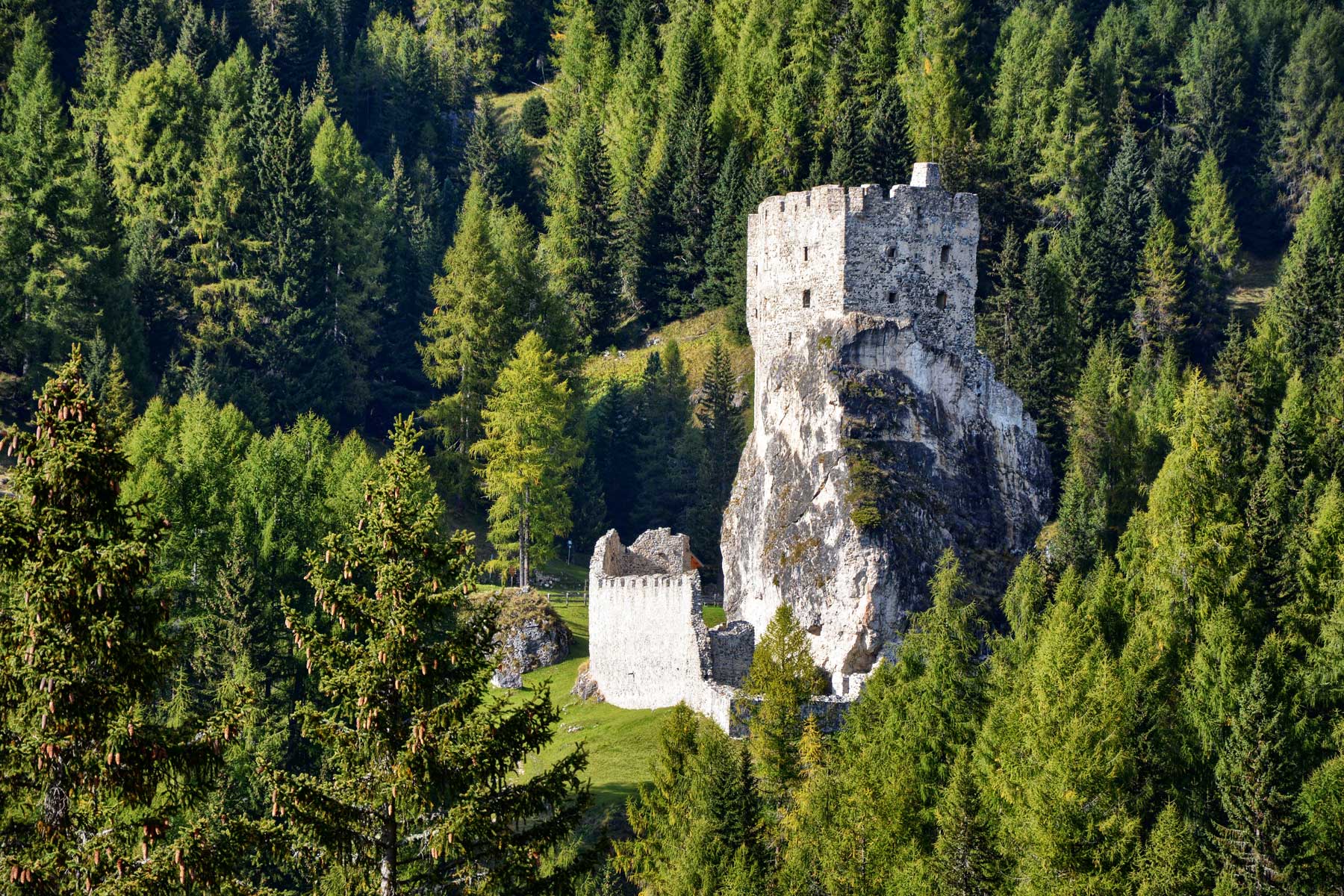