Val di Fiemme stretches along the Avisio River in eastern Trentino, between the Latemar, Pale di San Martino, Lagorai and Monte Corno mountain ranges. It includes the 12 villages of Predazzo, Cavalese, Tesero, Castello - Molina di Fiemme, Anterivo, Capriana, Valfloriana, Carano, Daiano, Varena, Panchià and Ziano di Fiemme.
As early as the 12th century, Val di Fiemme locals founded the self-governing “Magnifica Comunità della Val di Fiemme”, which still exists today and is responsible for the management of its large forest area. Valuable spruce wood is collected from the Paneveggio forest, also known as the “Foresta dei Violini”, which is then used for creating stringed instruments and piano soundboards.
The ancient traditions and customs of the Val di Fiemme holiday region can be experienced first-hand at numerous events, such as the Carnival of Matoci in Valfloriana, the witch trial re-enactment in Cavalese and the nativity exhibition in Tesero. There are also various sporting events on the valley’s calendar such as the internationally renowned “Marcialonga” as well as the musical festivals “Suoni delle Dolomiti/Sounds of the Dolomites” and “Dolomiti Ski Jazz”. 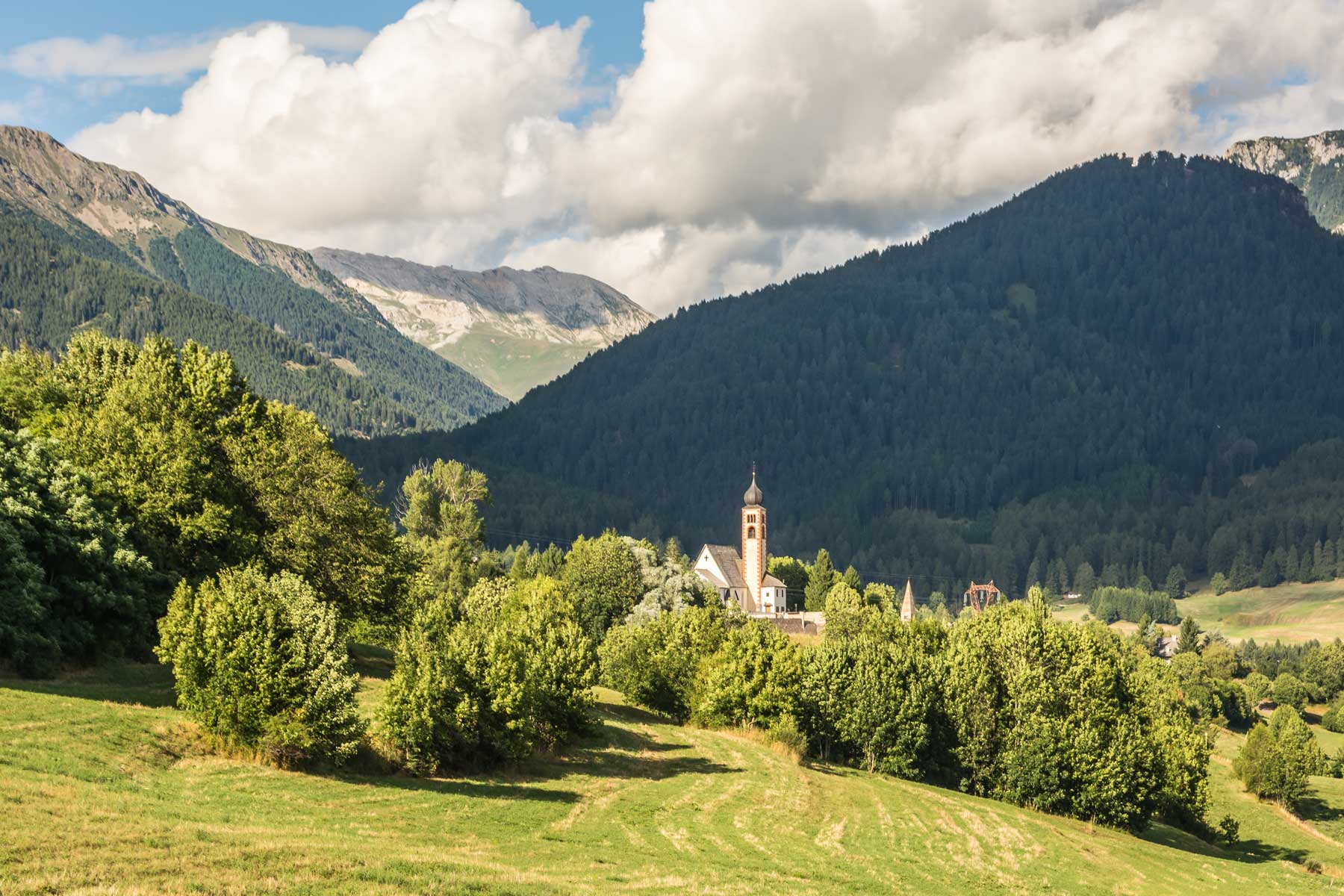 The Dolomites Geological Museum in Predazzo tells the story of the surrounding mountains, which have been declared a UNESCO World Heritage Site.
Val di Fiemme is one of the most significant winter sport areas in Italy. The Nordic Ski World Championships have already been held here three times. It is a true paradise for cross-country skiers, who can take advantage of 150 km of perfectly groomed cross-country trails in a magnificent natural setting. Particularly noteworthy are the cross-country centre Lago di Tesero and the legendary Marcialonga trail. Ski enthusiasts can access the five ski areas in Val di Fiemme, around 100 km of slopes in total, with just a single ski pass: the Latemar Ski Centre, Alpe Cermis, Bellamonte - Alpe Lusia, Passo Lavazè - Passo Oclini and Passo Rolle. Snowshoe hikes through snow-covered forests and ski tours to the most beautiful peaks of the Dolomites add to the range of winter sports on offer.
Summer visitors will also find a variety of leisure and sports activities in the Val di Fiemme holiday region: hiking, climbing, mountain biking, horse riding, rafting, paragliding and much more. For those wanting to experience the unique mountain landscape of the Dolomites up close, there are countless hiking trails and trekking tours available. Those seeking peace and quiet can walk through the larch forests of the Paneveggio Natural Park and enjoy the incomparable beauty and tranquillity of nature there.
Mountain bikers can choose between various mountain bike routes or cycle along the Dolomiti cycle route from Molina di Fiemme to Canazei.
Get ready for an amazing holiday in the Dolomites by staying in one of the top-class hotels or apartments available in the Val di Fiemme holiday region. 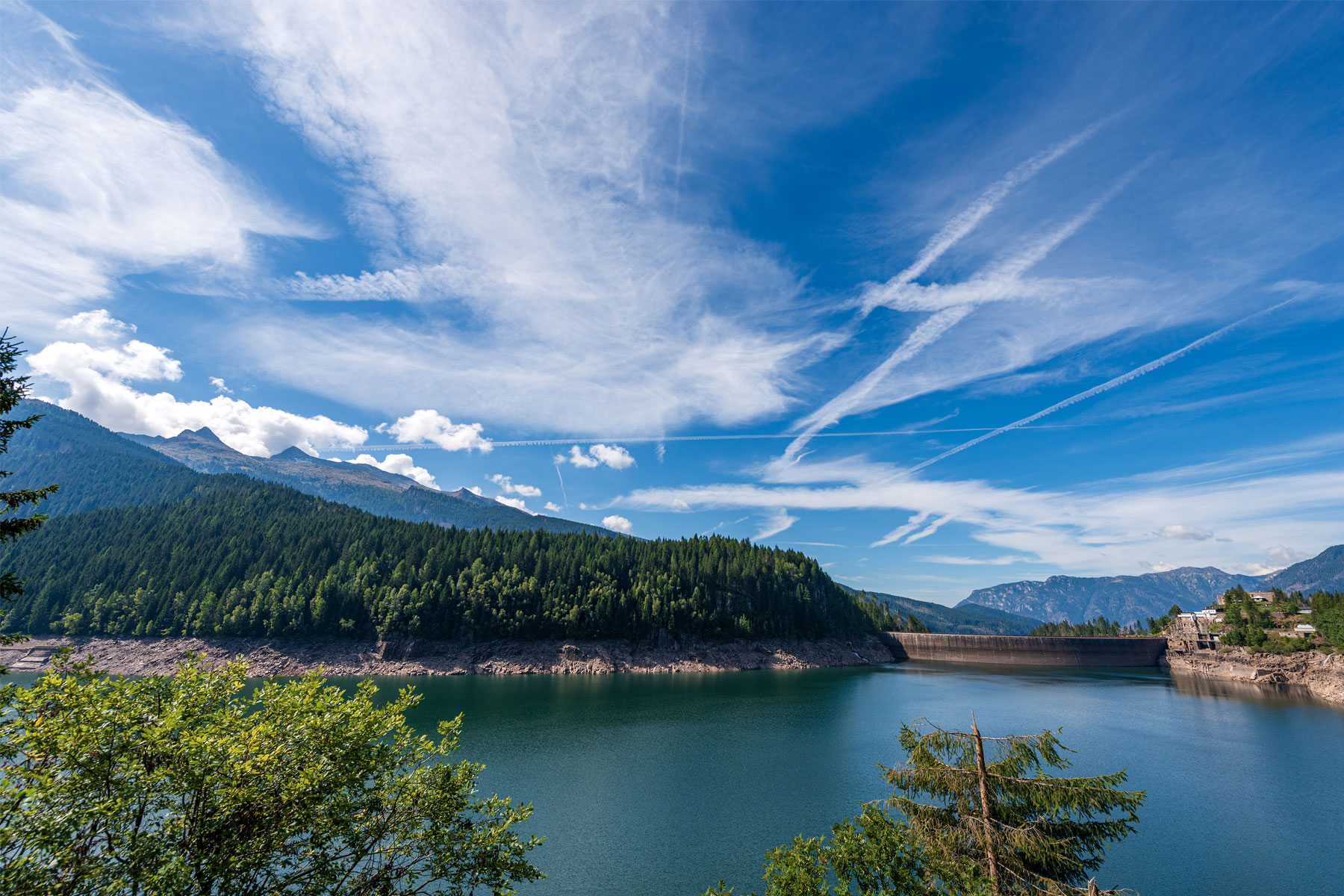